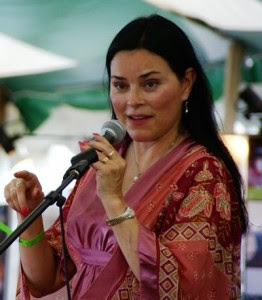 When I signed up to host presenters from the upcoming Historical Novels Society conference on my blog, I had no idea I’d be lucky enough to host big hitters like Diana Gabaldon (and see my last post: Anne Perry). It’s so exciting to have her here today!

I was first introduced to her work by author friend Jordan Rosenfeld, who pulled Outlander off her shelf where it lay in a long line of the series, saying, “Here you go; you’ll love this.” And of course I did. I relished every one of those six hundred pages! And was thrilled to see that, coming late to the game, there were a half-dozen books still to devour. I’ll never look at kilts the same way again. 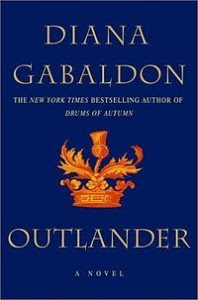 Gabaldon’s bio from the HNS website reports that she: “is the author of the award-winning, best-selling Outlander novels, described by Salon as “the smartest historical sci-fi adventure-romance story ever written by a science Ph.D. with a background in scripting ‘Scrooge McDuck comics.” Outlander began in 1991 and has continued through several more bestselling novels, with twenty million copies in print worldwide. Diana has also written a sub-series featuring Lord John Grey. Diana emcee’d the fabulous “Late Night Sex Scene Readings” at the San Diego conference in 2011, and will be reprising this scandalous event again in St. Petersburg this year.”

(I saw those Sex Scene Readings in 2011 and they were very fun!)

Without any further ado, here are Gabaldon’s fantastic, funny answers to questions created by megamind author Vanitha Sankaran, head board member of the HNS conference. Wait, no, a little more ado: I was told I could pick and choose out of the answers, but I think they’re all wonderful and thus I include them en masse. 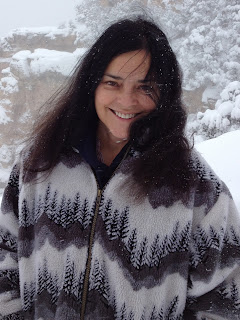 How do you find the people and topics of your books?
They just sort of show up. I think it’s probably better if I don’t try to figure out where they’re coming from.