Bridget moved to the U.S. from Ireland in 1886. For the next two years, she lived in three different states: Rhode Island, Pennsylvania and Massachusetts. Quite a lot of traveling for a young immigrant in her early 20s. Even within the small town of Fall River, Massachusetts, she worked for two other families before coming to be the Borden family maid in 1889.


Bridget was unhappy at the Borden household and tried several times to end her employment. It is said Mrs. Borden begged her to stay and raised her wages.

3. She knew more than she said.


The prosecuting attorney Hosea Knowlton always thought Bridget had something to do with the murders, or at least had incriminating information she was holding back.

4. She had a strong brogue.


Bridget's Irish accent was so deep that at times during Lizzie Borden's trial she was not understood. In particular, when she spoke of "keys," it was thought she was saying "case."


Whether Bridget welcomed it or not, Lizzie called her "Maggie," the name of a previous maid. Was it Lizzie being sloppy, finding it too darn difficult to learn a new name, or was she being affectionate? Was it meant to be demeaning? Bridget claimed in court that she didn't mind being called Maggie, but a person's name is one of the most profound and integral parts of their identity.

This is just a teaser. Want to hear more? Want to know what ordeals Bridget faced in that terrible, tense household? My novel  The Murderer's Maid: a Novel of Lizzie Borden tells the story from Bridget's point of view, with a lot of facts and a little fiction. 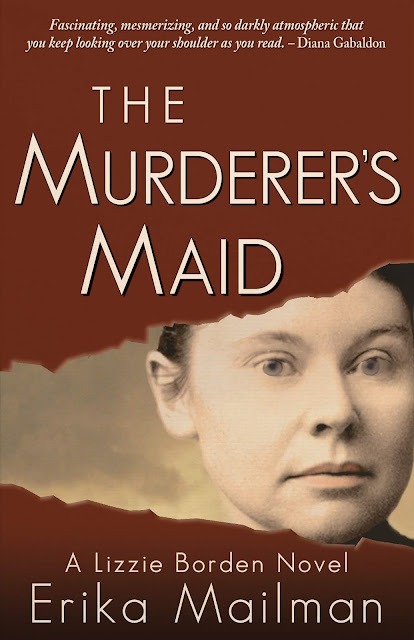 Some of my other historical fiction: 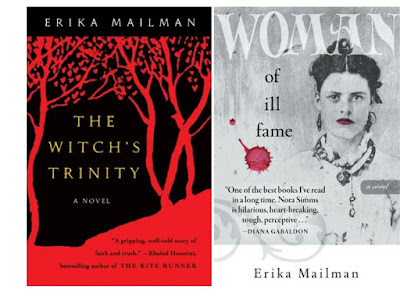